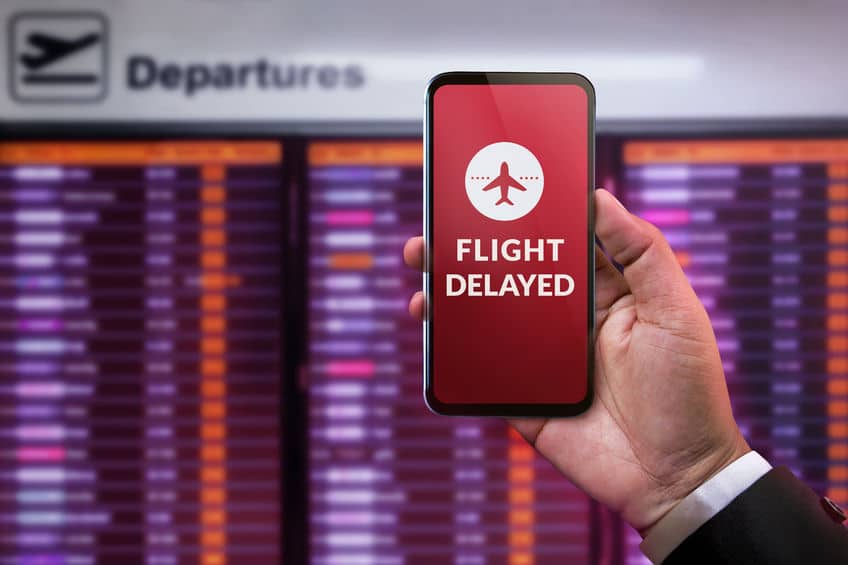 With the very recent sentence filed on 18.06.2018, the Rome judicial authorities ordered the Turkish airline to pay compensation of € 800.00 for damages suffered by the passenger who had suffered a delay of 13 hours on the route Izmir – Milan with stopover in Istanbul. In said sentence, in fact, the judge accepted in full the arguments of the lawyers from www.avvocatoviaggiatore.it and ordered the airline to pay the passenger the sum of € 800.00 as compensation for damages paid in an equitable manner on the basis of the parameters established for monetary compensation in EC Regulation 261/2004 and the Montreal Convention of 1999. In particular, however, the Convention, while recognizing the right of passengers to compensation for damage caused by the lack of service they suffered, merely sets a maximum figure for its quantification (4,150 SDRs), which today amounts to approximately 5,000.00. The judge rejected the Company’s defence, according to which, due to its status as a non-EU carrier, no compensation should have been paid to the passenger other than any documented expenses, on the grounds that EC Regulation 261/2004, which establishes the amount of compensation in the event of flight delays (€250.00 – €400.00 – €600.00) depending on the distance travelled, was not applicable:

“In the specific case in question, moreover, reference should be made to the Montreal Convention of 2 May 1999, ratified in Italy by Law No 12/2004, and, albeit as a parameter for the purposes of quantifying compensation, also to Regulation (EC) No 261/2004 which establishes common rules on compensation and assistance to passengers in the event of denied boarding and of cancellation or long flight delays”.

“The defendant limited itself, in fact, to deducing a lack of liability with irrelevant motivations and, in any case, inadequate evidence. The defendant’s assumption, regardless of the application or non-application of Regulation no. 261/2004, is not acceptable; as a matter of fact, it is beyond doubt that the plaintiff experienced inconvenience due to the considerable delay caused by the flight on the Izmir-Istanbul-Milan route, and that the relative damage, financial as well as personal, and in any case, in its entirety, is to be quantified, in accordance with the Montreal Convention, up to the maximum sum of SDR 4694 equal to € 5,950.00. In the case under consideration, it is our opinion that reference should be made to EC regulation 261/2004 in order to consider, as a minimum reimbursement, the one provided for as compensation in the aforementioned regulation, and to pay, on an equitable basis, also in consideration of the significant delay, the total sum of € 800.00″.

The present ruling consolidates the increasingly widespread orientation of the case law on the matter, which has established that compensation for the damage suffered by the passenger as a result of a flight delay or cancellation by a non-EU airline must be paid using the parameters established in Regulation (EC) No. 261/2004 regarding compensation.

The staff of avvocatoviaggiatore.it is available to assess free of charge, in case of delay, flight cancellation and missed connection caused by the non-EU carrier, the right of the passenger to monetary compensation and financial and non-financial damage compensation through the following contact form: